It's a great day to live in California!  Yesterday, California Governor Newsom signed a handful of bills into law that strengthen the legal market on several fronts.  From expanding legal access to medical cannabis to expunging cannabis prohibition criminal records; and even enacting legal protections and paving the way towards interstate commerce with the neighboring states, these new laws are late to the party given that California has had legal cannabis in some way shape or form for decades.  Then again, it's better late than never and we're thrilled to finally see positive regulation to the industry we both rely and thrive on.  Let's spark up a pair of The Lemonati Twinsies pre-rolls and dive right in! 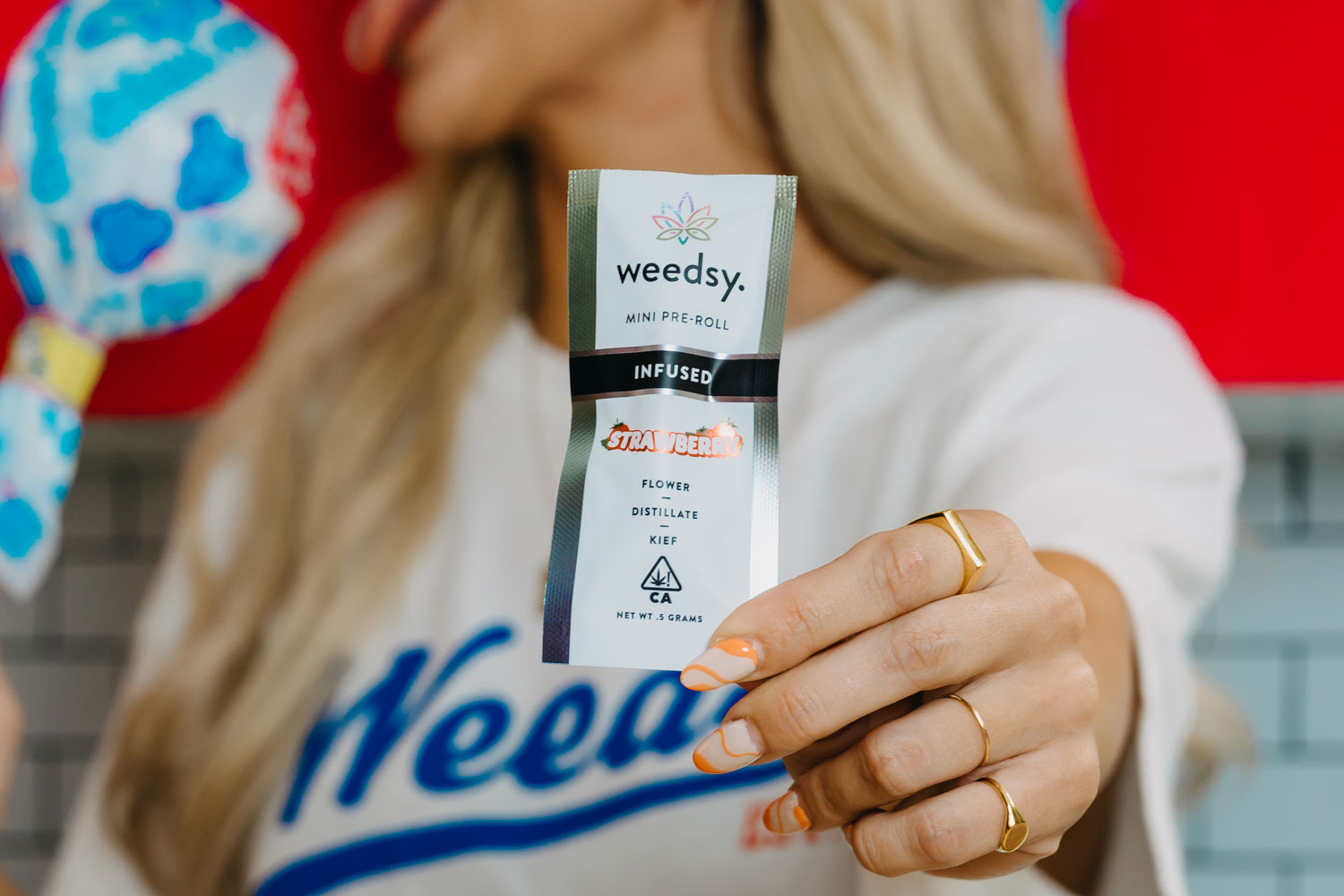 To understand the gravity of the bills signed yesterday, we need to look at where the industry was.  In 1996, California became the first state to allow medicinal cannabis use following the passing of the Prop 215, otherwise known as the Compassionate Use Act.  And in 2016, the state passed Prop 64 - formally legalized the recreational use of our favorite plant, thus opening the floodgates of the hush-hush type of activity.

No longer are the days of hitting up your local dealer and praying that the herb you're buying is not only the loudest, most potent cannabinoid and terpene profile around, but that it's safe and free of any contaminants that can otherwise ruin your vibe.

Under these new laws, California authorizes interstate cannabis commerce, employment protections for those that partake outside of the workplace, and further cement delivery services ability to operate specifically for medical cannabis.

One of the most notable bills to pass is SB1326, which creates a process for California to enter into agreements with other, legal cannabis states to allow cannabis transactions with entities outside of California.  This is basically a formal way of saying California can now engage in interstate commerce with neighboring states Oregon, Nevada, and Arizona, all of which possess their own recreational cannabis markets.  This is HUGE step towards nationwide legalization as prior to this, transporting commercial levels of cannabis across state lines is hefty criminal charge and otherwise considered to be drug trafficking.

"SB1326 is an essential step to ensure that California can fully capitalize on, and remain a leader in the national cannabis market which will benefit our rural economy and our workers" says Senator Anna M. Caballero, the author of the bill and representative for Merced County.  Merced and most of the central valley in the state bring in a large portion of legal product to market yet are usually the ones on the chopping block as it pertains to any and all legal pathways to protect the industry.  We're stoked to finally see something concrete in further expanding the Cali market that the rest of the world seems to love more so than the rest of the country.

MORE CONCRETE PROGRESS TOWARDS ENDING THE WAR ON DRUGS

As much as California wants to believe it, the War on Drugs still rages on.  And despite cannabis being fully legal  statewide for both the medical and recreational markets, those convicted for minor possession charges still exists as a thorn in the state's side.  This ends now as the Governor signed AB1706 which effectively and finally seals away the criminal records of those convicted of minor and low-level cannabis possession offenses in the state.  No longer are the days of being barred from legal protections in the workplace and more-or-less treated like a violent criminal all because back in the day, possessing even a gram of weed was akin to assault.

Beyond expunging the criminal records of individuals, the state also signed AB2188 which effectively places workplace protections on users that simply partake in the plant.

Let's be real, cannabis has been legal for recreational purposes since 2016, yet most jobs that exist, particularly public service industries including but not limited to the postal service and the government - accounts for about 15-16% of the total workforce.  Before yesterday, prior to securing employment, people were drug tested and should THC pop off on a test, you forfeit your ability to work.  This kind of backwards thinking is not only a detriment to people's livelihoods but also serves to undermine an otherwise legal luxury.  It's almost as bad as saying alcohol and tobacco is legal, but if you consume it for whatever reason outside of the workplace, you cannot work. 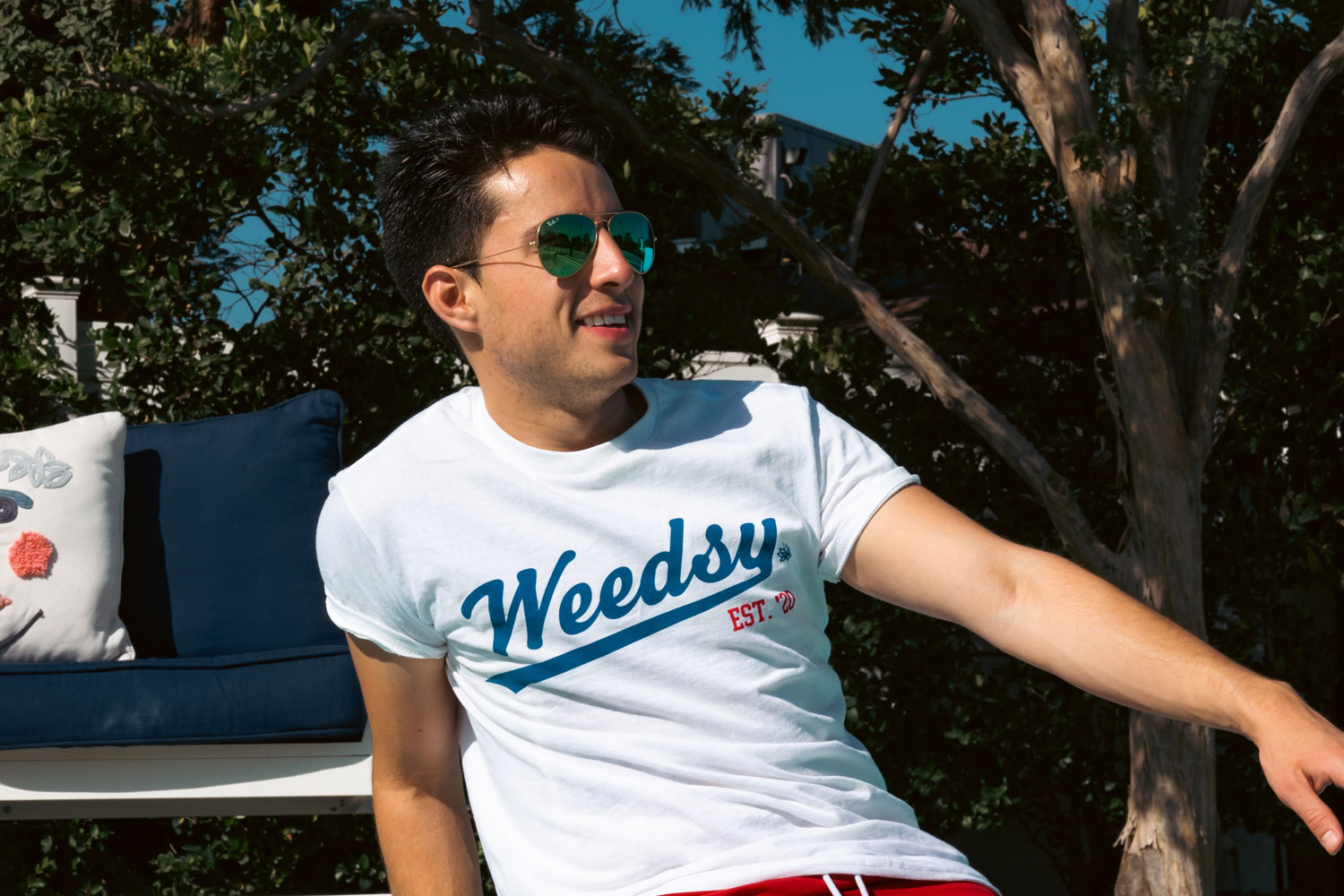 SB1326 is an essential step that California can fully capitalize on, and remain a leader in the national cannabis market..."

In the California legal cannabis market the regulations are fairly thorough as it pertains to cultivation, manufacturing, distribution, and retail.  To open a dispensary for example, you'd need a dispensary license and follow a stringent list of regulations to make the brick and mortar building compliant.  For cultivation, manufacturing, and distribution, again - you'd need the specific license and follow a laundry list of rules to ensure full compliance.  What the existing policies failed to address, however, were the different types of products that exist in the market.  This isn't the 1990s or even the early 2000s where cannabis products are just flower and crude edibles.

THC-infused gummies, microdose-grade THC-infused seltzers, live-resin badder concentrates, topical products, and even CBD-infused goods for your pets are all booming in the industry largely unchecked.  Beyond the aforementioned bills signed into law, the Governor also signed over several policy-centric regulations on specific types of products.  These include:

As we mentioned above, all of these regulations might come off as too little, too late, but we're choosing not to see it like that.  We both rely and thrive on the legal market as it gives us a pathway to share what we love with you: to create teensy, weensy Weedsy pre-rolls and other cannabis products to those that are looking to have a good time.   And for the first time in a long time, we can't wait for these laws to be enforced come Summer 2023.  We hope it pans out nicely where everyone wins!